The Monash Interfaith Gathering (MIG Inc) was created to contribute to the harmony of the Monash community, by promoting positive relations between people of different faiths, beliefs and cultures, including those with no religious beliefs. The Gathering seeks to build bridges between people through greater public awareness of the teachings, customs and practises of the world diverse faith traditions as practised in Victoria. The MIG recognises that the relationships between people of different faiths and cultures must be grounded in respect and  mutual understanding, which support the uniqueness of each tradition and encourage co-operative action. MIG Inc supports the right of individuals in Victoria to freely practise their faith. MIG is open to all individuals who support the aims and objectives of the Gathering.

Monash Interfaith Gathering (MIG Inc) is sad and  totally disappointed to note the vandalism which has recently occurred attacking a place of worship. We stand in solidarity with the worshippers of the church involved and condemn any such acts of violence. It is particularly difficult to understand, given that many of the worshippers so affected were involved in supporting those less fortunate members of our community.

Below are listed the latest videos of MIG Inc events

MIG Inc welcomed Heather Yelland to address its members on the commission activities to facilitate harmony in our communities.

This is White Ribbon Week, and Monash Interfaith Gathering has invited international speaker Heather Yelland to give a speech on Gender Equality/Respectful Relationships. Heather is the Founder and Director of The Elevation Company. She has been a ‘people’s specialist’ for over 30 years, is a leading authority in Values Based Leadership, and is a respected voice in the international arena. 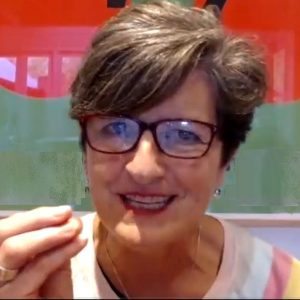 MIG Inc welcomed Vivien Nguyen the chair of the Victorian Multicultural Commission to address its members on the commission activities to facilitate harmony in our communities. 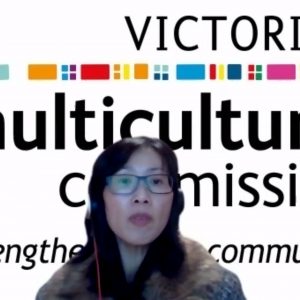 MIG Inc conducted a Harmony Lunch on 29th May 2022 . Attended by several Victorian and local dignitaries .

our appalling mistreatment of asylum seekers; and disregard of action on climate change.

He also handles the questions with much grace and gives clarity on such important issues . 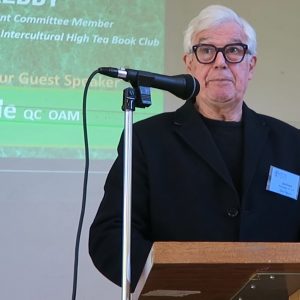 MIG Inc conducted a Youth Forum on 24th March 2022 at which six youth representing Baha’i, Buddhist, Christian Anglican, Hindu, Ismaili Muslim & Jain, shared their faiths and how it impacts on their lives. An impressive group of young people.      A small number of visitors attended in person and more than 50 attendees joined online.  If you missed the event, you may like to watch the event now. Monash Interfaith Gathering Youth Forum 2022 on Vimeo 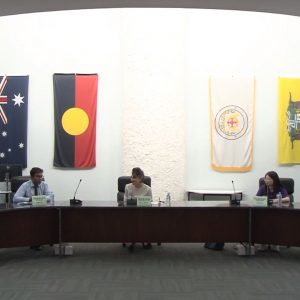